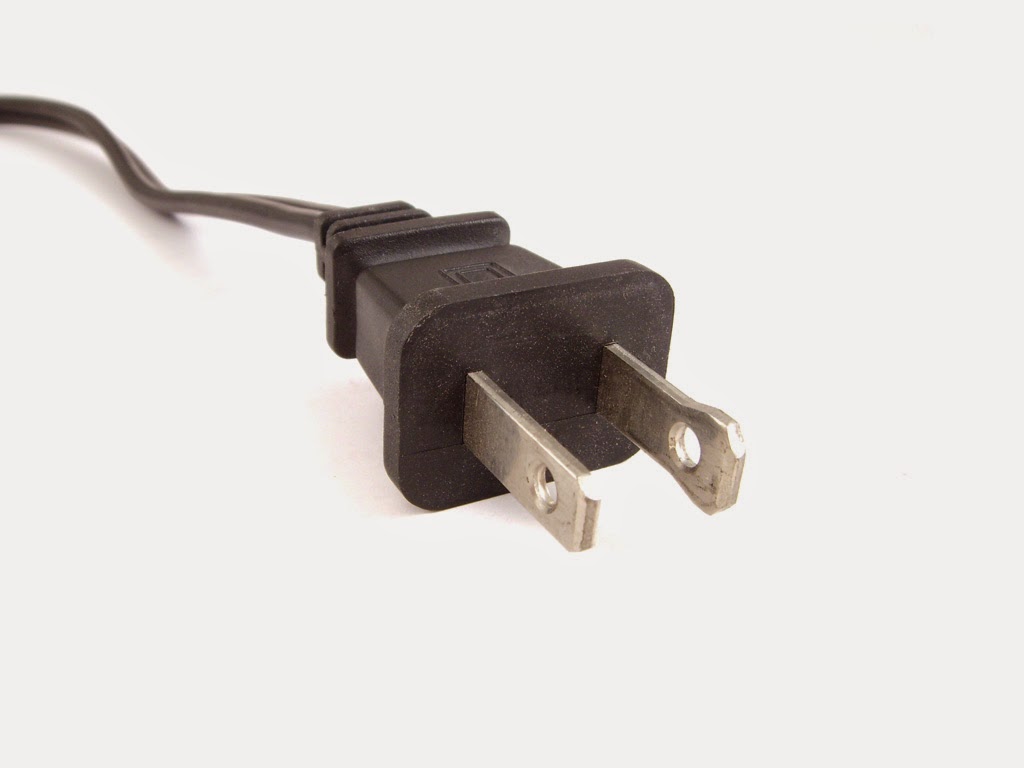 A better way to think about it is:

In a static-typed language like Java, “abstractions” can be implemented and enforced explicitly via interfaces. However, in a dynamic language like Ruby, we depend on duck-typing to describe an object’s interface. Even without explicit interfaces in Ruby, the Dependency Inversion principle still holds value! We should still aim to depend on abstractions rather than details.

Let’s look at an example! We’ll revisit a simple example from my blog post on the Open/Closed Principle.

Suppose we have a class called Transformer that takes a string and transforms it into a some other object or value. For starters, we’ll have it transform JSON strings into Ruby hashes:

Now, we’ll extend the functionality of our Transformer by allowing it to transform strings into binary:

Now, our Transformer takes strings and transforms them into one of two different types: a Ruby hash or its binary representation. At this point, we should notice some code-smell! The transformed_string method is very dependent on JSON.parse and String.unpack. These are implementation details that our Transformer shouldn’t care about.

Let’s apply the Dependency Inversion principle by making Transformer depend on an abstraction rather than coupling to concrete details!