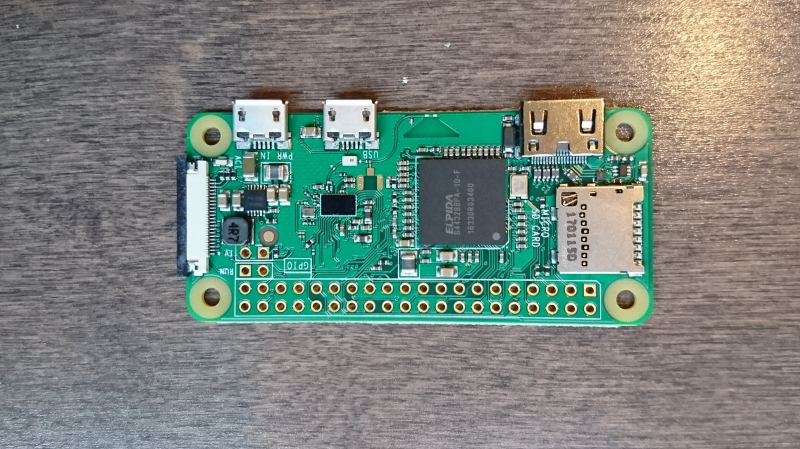 There are several ways to interface with a Raspberry Pi device. The most straight-forward way is probably to plug in a USB keyboard and monitor. However, it can be seen as more convenient to SSH into the device and work with it over WiFi, especially if it’s a headless device.

One of the most popular operating systems for the Raspberry Pi is Raspbian. There’s a non-desktop version of it called Raspbian Lite. It’s simple to flash Raspbian Lite onto a micro-SD card. Once the operating system is flashed, it’s even simpler to get Raspbian connected to WiFi and accept SSH clients.

Mount the rootfs and boot Partition of SD Card

Ubuntu automatically mounts the boot and rootfs partitions when the micro-SD card is plugged into the computer. 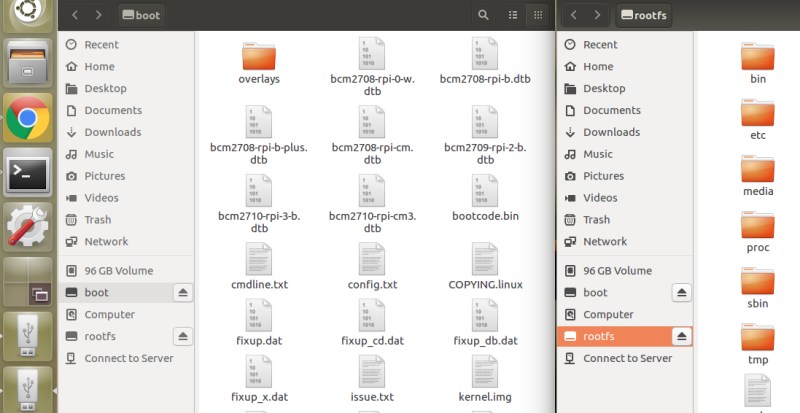 If not, they can be mounted manually on the command line. This guide from Techwalla describes how to use mount to read an SD card in Linux.

Automatically connect to a WiFi Network

In order to conect to a wireless network on boot, we need to supply Raspbian with the SSID and password. This is done by adding an entry to /etc/wpa_supplicant/wpa_supplicant.conf in the rootfs partition:

After saving the file, Raspbian will attempt to connect to the wireless network on boot.

Assuming the WiFi connection is set up properly, we can enable SSH connections to Raspbian by adding a new file named ssh to the boot partition:

With the file in the right place, Raspbian wll enable SSH on boot.

Get the IP address of the Raspberry Pi

There are various ways to get the IP address of the Pi. If we wanted to, we could even set up a static IP on the Pi. 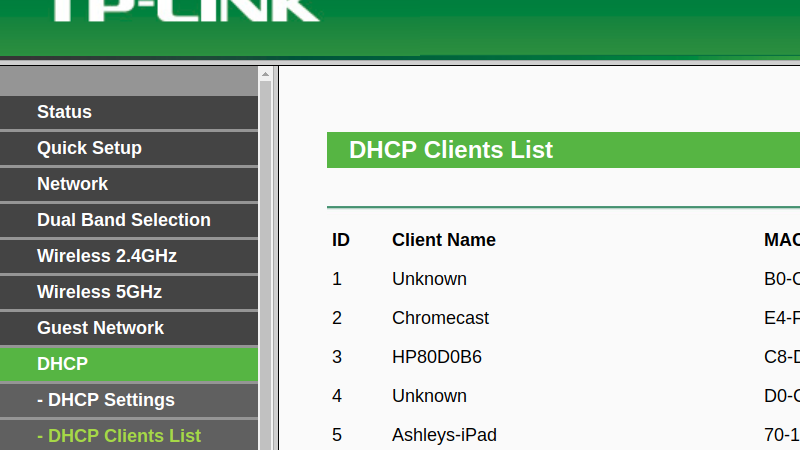 There, I found the Pi Zero under raspberrypi, with its MAC address and IP assigned to it.

Booting the Raspberry Pi and SSH-ing In

If everything is configured properly, we can boot up the Raspberry Pi and SSH into the device with the IP address and default credentials:

Now, we can work on the Raspberry Pi from another computer, rather than another keyboard and monitor!

Questions, concerns, or corrections? Let me know in the comments!